What is still dreams of the future today will soon become reality. The virtual representation will merge with reality and influence large parts of life. How far is technology in reality and what dangers can be hidden behind VR technology? How will the future be influenced by virtuality and how can realities be distinguished from each other? The following article deals with virtual reality and gives an insight into the digitalized future.

What is reality, what is virtual?

When we speak of reality, we mean the true, the actual, the here and now. But what happens when reality is mixed with virtual representation? How can we distinguish between the different realities? In technical jargon there is talk of pure reality. This is what is happening in reality. But this reality can be supplemented and thus further realities are added:

Future visions and forecasts – What will the future be like with VR technology? 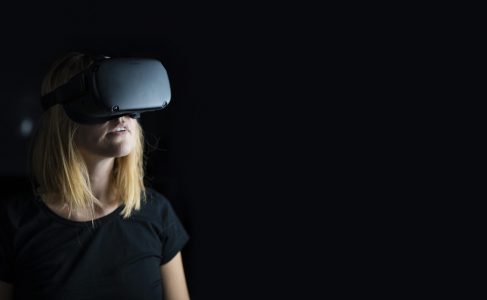 VR technology is already being used in many different areas and many people are asking themselves what possibilities are available for the future. Are there hidden dangers behind this technology and how can these risks be countered? What will the future look like when reality and virtual representations merge, interact and communicate with each other? VR technology and individual solutions will play an important role in the marketing sector, in education, in medicine and in industry. The research area will also be influenced by the technology.

If VR technology dominates the market, the increasing demand will provide further funds for the further development of the technology. VR technology is still in its infancy and will be further expanded through future investment measures. Social acceptance will increase and the technology will be increasingly integrated into private households. In the area of gaming, fun and entertainment, there will be many innovations in the future that will address the interaction and fusion of virtuality with reality.

The industry will no longer have to develop physical prototypes and can present the products virtually. Will marketing experts be concerned with integrating VR technology more and more into customer relations? Will medicine be enriched by technology. Rehabilitation measures will be supplemented by the new technology and continuously improved. In the future, physicians will rely on being able to treat various clinical pictures, sensory disorders and perception deficits with VR technology.

Virtually on the move without danger? Can the technology become dangerous?

Similar to a seasickness, the technology can have a negative effect on health with physical signs. In the game you are in motion, you have experiences and sensations, tension and action, while the body is in a resting phase. This is harmful to the human organism and leads to irritation.

This irritation is technically called “motion sickness” or VR disease and is a neurological clinical picture. The computer-generated environment in combination with physical rest leads to headache, nausea, fatigue and general physical discomfort. VR disease can occur during or after the application of virtual simulation.

Conclusion: The future of VR technology – a great technology but not completely harmless 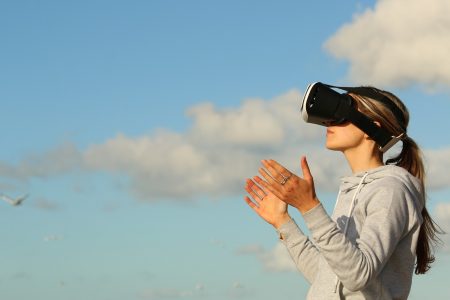 In the future, people will have to struggle to distinguish the real from the fictitious. It depends on the extent to which humans are willing to give technology access to real existence. It also depends on which products are manufactured in combination with VR technology and how important they become for everyday life.

Can the modern human, this technology then at all still elude? Many areas of life are enriched, supplemented and improved. However, there are still undreamt-of dangers hidden behind this innovation.

People who rely more on technological progress than on their own senses are easier to deceive and influence. Here the greatest caution is required. Today the technology can already generate holograms that interact deceptively realistically and even give live concerts. Do you soon have to wonder whether the person you’re talking to is a hologram or not? Is that what you are currently seeing, a projection or reality? Maybe you’ll have to ask yourself these questions in a few years.

Just how to View Amazon Video in Britain 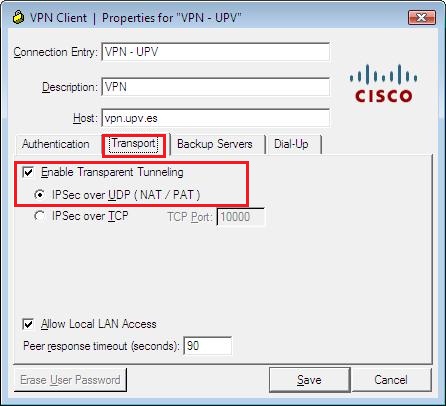 Just how to Observe Cartoon Network Outside the US