The transparent structure of the Bitcoin Blockchain allows conclusions to be drawn about the users, which are problematic from a private perspective. Why privacy is important and what Bitcoiner can do to make the No. 1 crypto currency more anonymous.

Those who place too much emphasis on privacy are quickly considered paranoid. The expansive mantra still applies: if you have nothing to hide, you don’t have to worry about privacy. That this is a fallacy has been shown at the latest by Edward Snowden’s revelations about the extensive surveillance of US and foreign citizens by the NSA. If you gamble with BTC on games like dice (-> https://www.luckycoiner.com/dice/), you usually don`t want anyone to know. 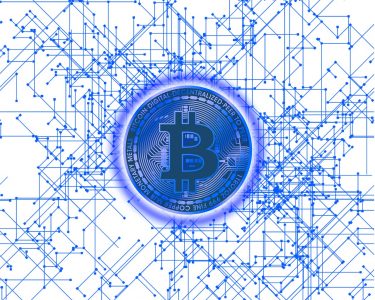 But even on a smaller scale, Bitcoiners should protect themselves against the compromise of their data. After all, block chain analysis tools such as Chainalysis allow conclusions to be drawn about Bitcoin users that may have serious consequences. After all, anyone who invested in BTC early enough is likely to have stored a significant portion of their total assets in digital gold at this point in time. Since Bitcoin addresses are publicly accessible, the respective digital account balances are no secret either. So anyone with a certain amount of BTC assets becomes a potential target for criminals.

The crux of the matter is that the desire for more private use of Bitcoin usually arises from necessity. In other words, beginners rarely worry about privacy measures; the issue often only becomes interesting once you have actually accumulated a certain amount of wealth in BTC. Jumps in the price suddenly present Bitcoiner with the difficult task of protecting themselves and their digital assets.

However, it is difficult to provide more Bitcoin anonymity afterwards. The only way to be truly private is to rely on best practices from the very beginning.

An anonymous Bitcoin use starts at the beginning. More precisely, when you buy BTC. Anyone trading Bitcoin on an exchange in Germany cannot avoid disclosing personal information – we speak of KYC requirements. The higher the volume traded, the stricter the requirements of the exchanges.

For Bitcoiner this creates a single point of failure. Finally, registration creates a link between the Bitcoin addresses and the buyer’s clear name – this link can then be applied to all subsequent addresses without any problems. Cases like the transfer of customer addresses by bitcoin.de show that third parties like Exchanges are an enormous threat to the privacy of Bitcoiners.

Only those who purchase BTC with the only truly private means of payment available can protect themselves: cash. However, the possibilities (also due to legal requirements) are limited in Germany. Even on peer-to-peer exchanges such as Hodl hodl there are hardly any offers for cash trades. The only really anonymous method to get to BTC is therefore mining – and this is not possible in Germany due to the high electricity prices.

So we maintain that the anonymous purchase of Bitcoin is desirable, but difficult to implement. Anonymity must therefore be restored in the subsequent steps.

Initially, it is advisable to operate your own full node. After all, Bitcoiners can then set up their own wallet without the help of hardware wallet providers such as Ledger or Trezor. Bitcoiners can thus ensure that sensitive data about addresses and transactions cannot be linked to the owner of the wallet. 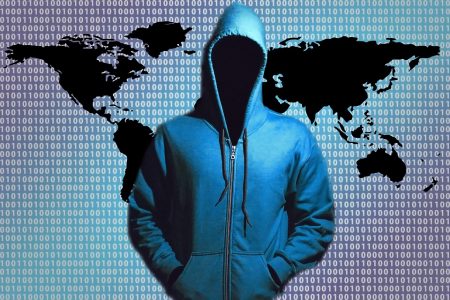 But the safeguards for more anonymous Bitcoin use do not end here. Privacy experts also regard Internet browsers as an enormous security risk. A striking example is the search for specific BTC addresses on public block chain explorers such as blockstream.info or blockchair.com. The respective website and the Internet Service Provider (ISP) can use the IP address to trace search queries and, in the worst case, link clear names with Bitcoin addresses.

This can be remedied by setting up a VPN – this conceals the IP address. Even better is the operation of a separate full node. After all, Bitcoiners then do not have to resort to third-party explorers, but can use their own node to check addresses and transactions.

Perfect anonymity is – just like in real life – hardly achievable with Bitcoin. Ultimately, privacy is a gradual issue that Bitcoiners should approach with personal goals. In principle, however, the earlier you start implementing certain measures, the easier it is to establish a certain level of anonymity.

Not only does this protect yourself, it also contributes to the resilience of the network and the fungibility of Bitcoin in general. 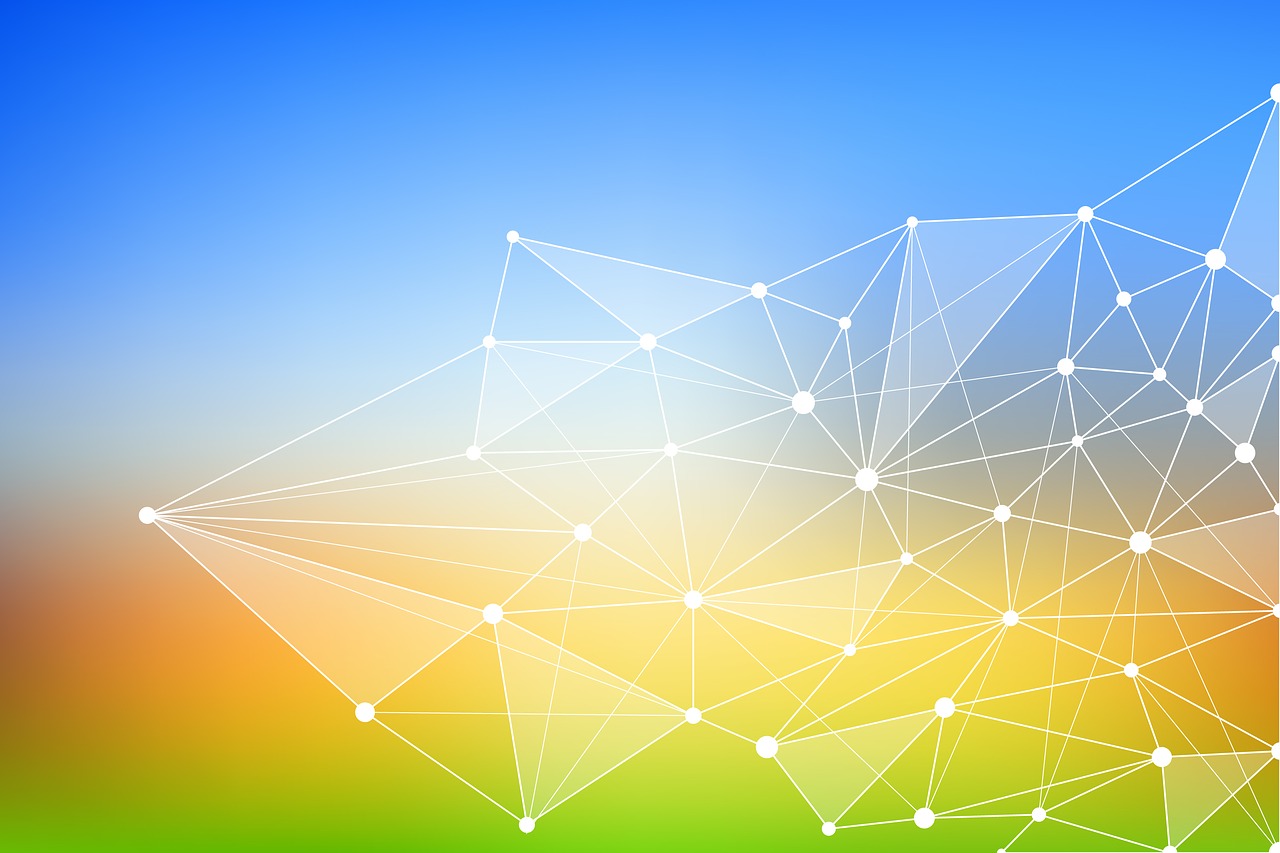 Why is the web unsecure